The highest ideals of science require that ideas be judged on their merits, using evidence and logic. Many proponents of vaccination believe that any criticism of vaccine safety cannot be credible, and that doctors or scientists who question vaccines are threats to the public’s health. Rather than addressing the science put forth by those questioning vaccine safety, many pro-vaccine proponents instead resort to abuse, including threats, harassment, public ridicule, denial of funding, formal complaints, censorship, and causing loss of livelihood.

Free speech and the unimpeded ability to investigate controversial topics are essential for scientific progress. There is a double standard in biomedical and vaccine research. Those with orthodox views often ignore their colleagues’ serious ethical violations, such as undeclared conflicts of interest within their pharmaceutical-sponsored research, the use of false placebos, and withheld evidence.

Moreover, anyone questioning the lack of data to support the safety and efficacy of vaccines is labeled with pejoratives such as “anti-vaxxer” or “anti-science,” implying there are no legitimate scientific concerns about vaccinations.

When you tear out a man’s tongue, you are not proving him a liar, you’re only telling the world that you fear what he might say.              —George RR Martin

Internet postings questioning anything about vaccines are frequently removed and labeled as misinformation by YouTube, Facebook, Twitter, and Google—usually citing as a source, biased “fact checkers” that are funded by the pharmaceutical industry or the pro-vaccination Gates Foundation.

In order to influence what they report, the Gates Foundation gave $250 million to mass media in the first half of 2020, including news operations like the BBC, NBC, Al Jazeera, ProPublica, National Journal, The Guardian, Univision, Medium, the Financial Times, The Atlantic, the Texas Tribune, Gannett, Washington Monthly, Le Monde, and the Center for Investigative Reporting.

In addition, Gates-funded organizations such as WHO, NIH, and UNICF facilitate the booming vaccine market for pharmaceutical companies. 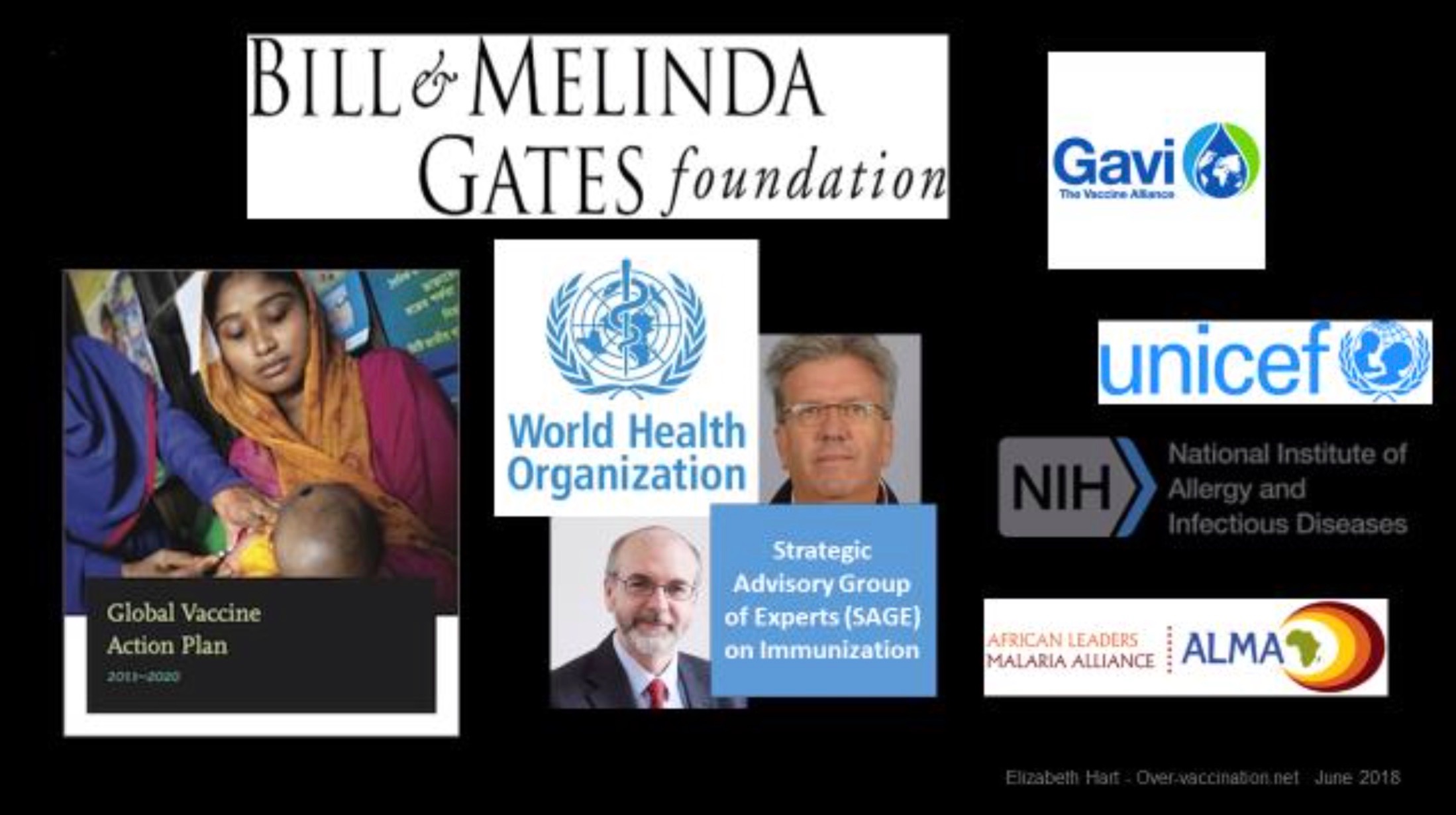