The pharmaceutical industry funds and controls dozens of CDC programs through the CDC Foundation. Thus, the CDC and FDA have become dominated by vaccine manufacturers, rather than acting in the public interest. 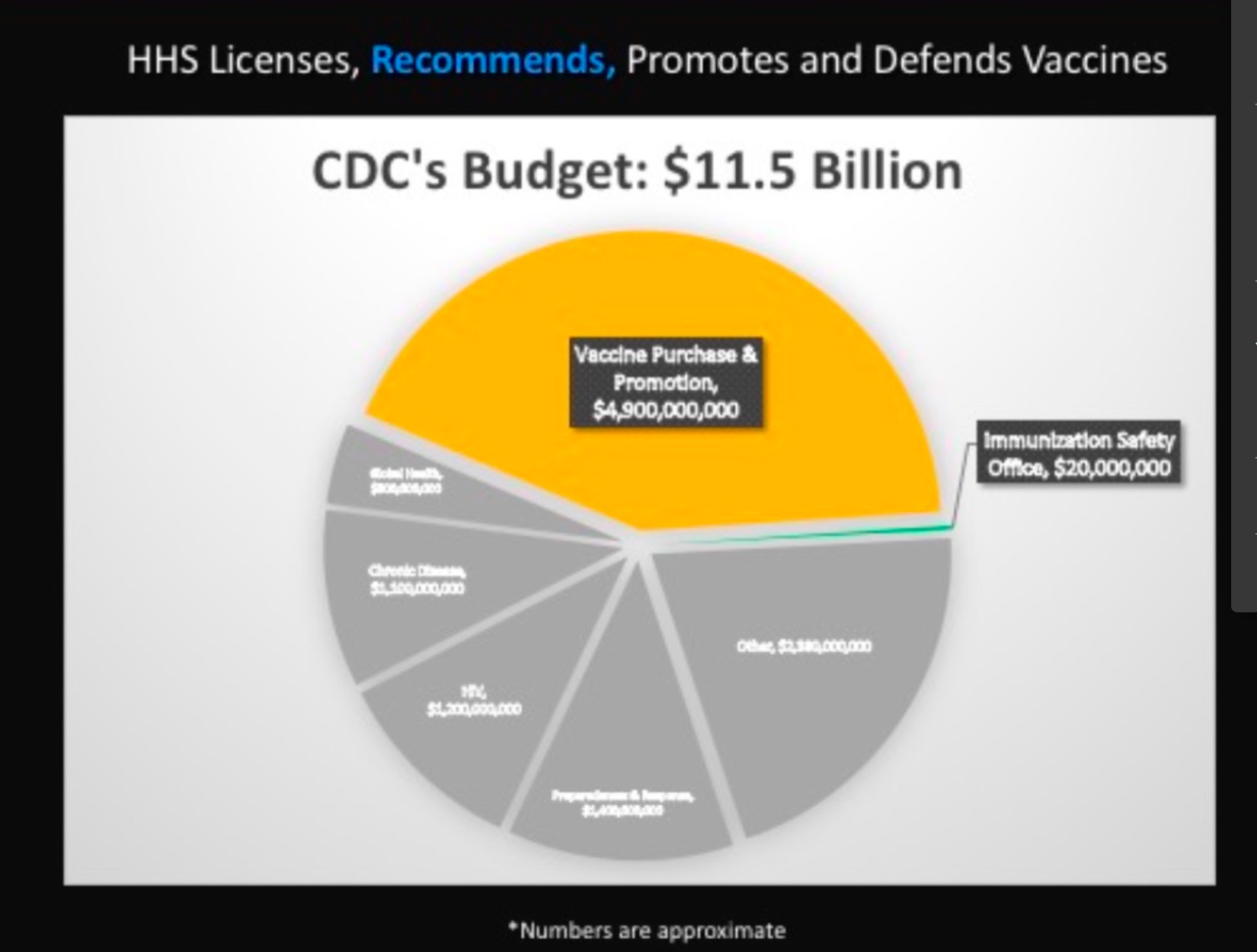 Upon leaving, former CDC executives are frequently given jobs in the vaccine industry, e.g., Julie Gerberding, MD, the director of the CDC, 2002–2009, joined Merck in 2010 as the president of Merck’s vaccines department. Her salary was undisclosed; however, she sold over $10 million in Merck stock in 2020.

This revolving door between regulatory bodies and the vaccine industry appears to be a prevalent phenomenon. Vinayak Presad, MD, MPH, an oncologist from Oregon Health and Science University, discovered that a quarter of the FDA employees who approved cancer and hematology drugs from 2001 through 2010, left the agency and now work for or consult with pharmaceutical companies.In addition, vaccine companies sponsor studies that are found to be more frequently favorable to their products compared with studies funded by independent sources.

In non-election years, most mainstream news outlets get a majority of their advertising income from pharmaceutical ads.

The pharmaceutical industry’s lobbying efforts have influenced many government representatives with large donations. This conflict of interest leads to the distortion of beliefs about vaccines as well as creating monopolies that allow them to legally charge extreme prices for their drugs.

One early outcome of this lobbying was the US National Childhood Vaccine Injury Act of 1986, whereby taxpayers now fund the federal “vaccine court” (officially, the National Vaccine Injury Compensation Program) instead of the vaccine makers whose unsafe vaccines are responsible for the injuries. 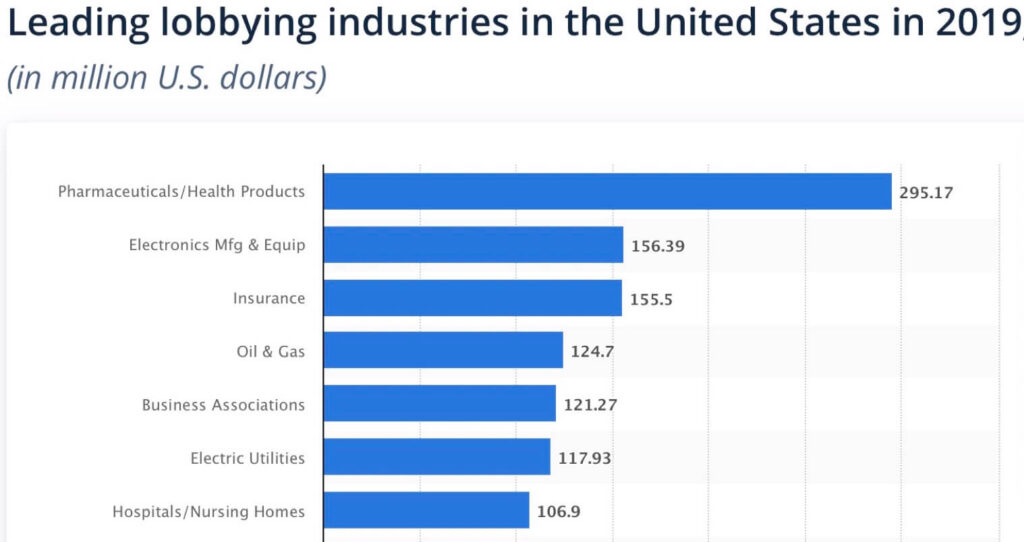